My Danfo Experience With Mr "Americanah"

“I don’t wanna think about this sad experience. I hope nobody finds me in this bus…” 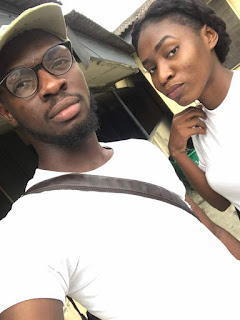 Hey blog readers, how are you guys doing? I officially started serving this week. I have been ghosting at my PPA and  my CDS group, but I decided to be serious this week. I went to work on Wednesday  and today, I went for CDS. Oh, my CDS is a special one, it is the Creative Writing CDS and we have badass writers there.

On my way back from Surulere, I boarded the normal Danfo bus. I sat beside one man like that and guess what? This palasa driver had the guts to leave the door open because a passenger had one very ugly and uncomfortable rod that he paid plus for.

Okay, the guy that sat beside me kept complaining about the bus and I was annoyed because na the work we dey do. How dare he complain? Danfo ke? Me that is supposed to be a Danfo ambassador sef. So, the guy went on and on. He was like “If anyone sees me on this bus, the person is gonna be disappointed. I normally don’t do this you know. I don’t live here; I live in the States…”  Yes, he does, but the accent was not coming together.

As he was still talking and asking me why I have not gotten a house at Ikoyi since I work there (I told you guys that people look at me and see riches. House in Ikoyi ko), as I am Buhari’s abandoned daughter, it started raining and I was almost drenched  as I was sitting at the back. The owner of the inconvenience had to occupy my seat and he ended my conversation with the Americanah. Just  when I thought that things are about to get better as someone wanted to buy my book, I noticed that this Americanah and I are going to the same place. 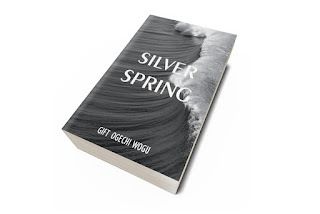 When we alighted, he continued wannaing and gonnaing me. He asked me my plans for a job next year and I told him I’m sure I will get one. He had to ask if my father is influential because he didn’t understand my confidence, you know the answer. “Are you hungry?”,  “Do you wanna get something eat?”,  “I can buy you lunch”.

Meanwhile, I met Deolu today after many years and we took a picture. Chsimdi my love, how are you doing?

What’s the craziest thing an Americanah has done? At least, this guy was not wearing shorts and carrying bottled water.