I Didn't Know He Was Married 2

Okay, I knew he was married, but I thought one day, he'll finally leave his wife for me. 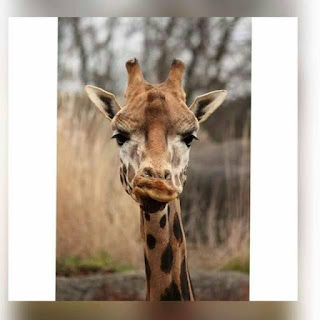 My story is very short and complicated.  I know this married man, we are friends and besties. We talk about almost everything. I noticed that whenever I talk about my boos, he's pissed off. Whenever I do not reply his messages asap, he's pissed too.

He always calls me the woman he loves and it's shocking because he has a wife and kids. He calls every now and then to check up on me and I was in a very bad place then. I had issues with my job, my accommodation, my relationship, name it! He helped me stay calm and even offered to give me 600k for an accommodation. I swear, I almost collected that money because my frustration knew no bounds. He sends airtime most of the time.

When he started calling everytime, I was bothered because he's wife was right in the same house with him. He promised to protect me, from what exactly? He was always complaining about his wife, but they sleep in the same house. I was confused, I wanted to know my stand. I thought he'd maybe leave her and come to me because I am sexy! Argue whatever you want to argue, but I saw that it was never going to happen. Even though he was cheating on his wife with other girls,  he's never going to leave her.

I stopped taking his calls and I stopped chatting him up. He still sends messages addressing me as the woman he loves, but I'm wiser now and I'm no longer in a bad place. I remember when he was always asking me if I'll marry him if he wasn't married. Well...

I'm not sure any man will leave his wife for anybody sha and I wasn't ready to be a side chick. That's the end of my story.

Send in your story. Send to imagenaija@gmail.com, we won't publish your name. We'll help you edit it too.