The University of Nigeria, Nsukka released their list of graduating students few weeks ago and the convocation held on the 1st of  December 2017.

Our campus reporter was able to come up with a list of 10 students who did not live the normal triangular life most University of Nigeria Students live, but they were able to combine other activities with their academics. This list is in no particular order. You can add any name you think our reporter missed in the comment section. The major focus was the Faculty of Arts. 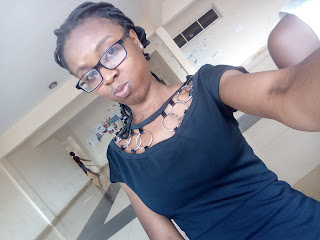 ·         Ada Monique: The Ebonyi born writer is a popular figure in the Faculty of Arts. She started trending when she joined the group My UNN Dreams on Facebook. Ada Monique is a blogger and she blogs on her blog Ada Monique’s blog. Her blog won the best blog of the year at the SUG Awards which held last year. Ada was involved in so many activities in school. She is a graduate of the department of Archaeology and Tourism. 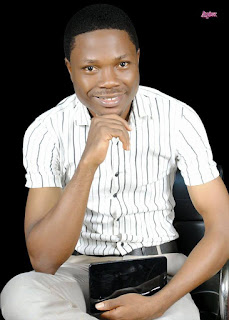 ·         Ekene Ugwuanyi:  Gburu-gburu is also another figure in the Faculty of Arts. Ekene was the class representative of ELS 2017 class. He combined his position in class with his love for politics. He indicated his interest to contest for the SUG president, but he was disqualified for reasons beyond his control. This didn’t bring down his morale as Ekene still went ahead to contest for the President of the Enugu State Student’s Association and guess what, he won! Ekene is a graduate of the department of English and Literary Studies. 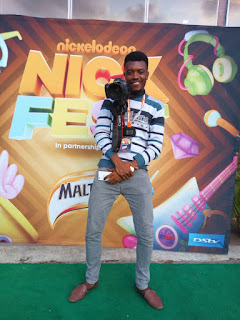 ·         CBN: Chukwu Bright Chinedum is one of the stars in the Faculty of Arts. We know he’s no longer as student as he has graduated, but he will still be remembered. CBN is the founder of the Brytography Company. He has won so many awards. The most recent of them all is the Most Enterprising in the Faculty of Arts. After his final exams, he’s still working hard. He was among the team that covered NickFest in Lagos Nigeria. In this festival, CBN worked with DSTV, now that’s huge. He also launched his show recently on Lion FM. He currently works at Wavelenght Int/ Udaogene Tv 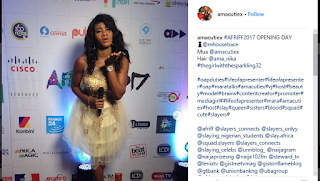 ·         Amarachi Prisca: This one na Amarachi dance! Amarachi dance as her name implies is known for her dance moves. She has danced her way to the top. This strong woman is an all-rounder. She danced with Steppers as a student. Amarachi is also a VJ at Pop TV. Recently, she got a job at Steward TV and the sky has been her starting point. She anchored AFRIFF for Lenix TV. She’s also an ambassador The Pac Inc and for Peco  Hub Media. She started hustling as a student and she has won so many awards. Amara is a graduate of the department of Mass Communication. 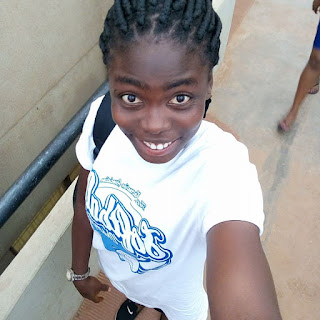 ·         Confidence Jideofor: This sports lover is due for an award, an award of popularity. We are yet to find someone as passionate as Confidence in sports. She participated and won medals in the West African Universities Games and the Nigerian Universities Games. The Confident graduate of English and Literary Studies is also a writer. She writes for Lionspot Magazine and she has written for The Muse Journal.  Currently, she works as a writer for a publishing house. She was able to combine her love for sports and writing with academics. You can check out her blog, its drought diary. 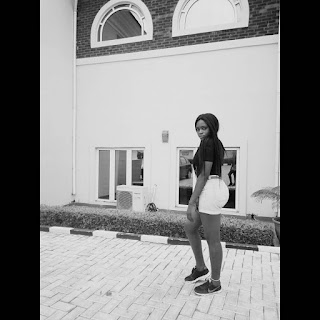 ·         Ebere Mercy Aham: At imagenaija, we always read Eby’s Friday blogs. This girl is a pen magician. She puts her soul, her spirit and everything in her write-ups. We live for her status updates on Whatsapp. Ebere is a writer. She was the Deputy-Editor for UNN Convocation Magazine January 2017: She was also a one time welfare officer because she has a passion to listen and take care of other people. She is the Editor-in-Chief at Vibes Magazine. She's currently a Content Manager at Socialight.ng and Prebliss. The graduate of Mass Communication is definitely going places and we know that the sky is her starting point. 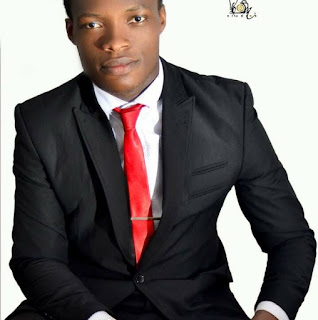 ·         Chibueze Okeke: Chibueze is a household name here in UNN. His love for God and Politics is unquestionable. While he was a student, he was very active in student’s politics. The Archaeology and Tourism graduate was the former SUG Director of Information. 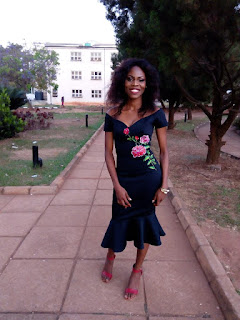 ·         Amarachukwu Nwachukwu: We are still yet to get over Amara’s drive for success. We are trying to get someone as hardworking as she is. When Amara was a student, she was a hairdresser, a make-up artist and a seamstress. She was also the queen of the department. Amara is a very talented person. The linguistics graduate is currently interning in a Bank at the Customer Service Department. 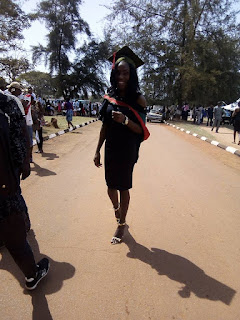 ·         Gift Wogu: Talk about a dreamer and an achiever, Gift is the person. Gift Wogu is a household name in the faculty of Arts. She has worked in so many places; she has done so many things. Gift worked as a presenter at Lion FM  and she moved on to start her own blog. Before her final exams, she had two books to her credit. She is a script writer too. The graduate of English and Literary Studies has shown us what it means to be creative and still have a good academic life. She interned at Stanbic IBTC Bank last year. Gift currently works at Nigerian Entertainment Today (NET).


We would have loved to stop here, but we just realised that Onah, Kizito Chijioke and Alamsfel didn’t make the list. Please, pardon us. 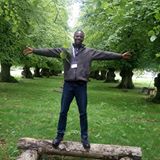 ·         Onah, Kizito Chijioke:  He’s a lover of academics. While others were trying to defend their project, our star student was in London for a summer school. How awesome is that? Kizito was on many scholarships before he graduated. The English graduate has proved to us that you can still have a great academic life and a great social life. Kizito is currently a Master's student of Anglophone Literatures, Culture and Media, Institute of English and American Studies, Goethe University of Frankfurt, Germany. 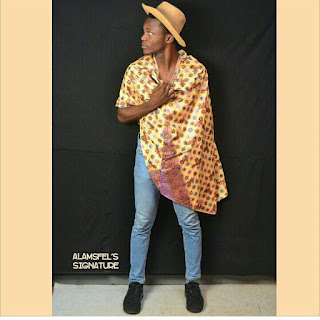 Alameeze Chidebere Felix popularly known as Alamsfel is a fresh graduate of the department of Theatre and Film Studies. Apart from studing Theatre Arts, he was also trained as an actor by Hilda Dokubo under the platform of AFRIFF 2016. Alamsfel is an event anchor per excellence, a  Fashion Designer and a Costumier. Fel has costumed countless numbers of Pageantries  within and outside the country which includes Miss Commonwealth and Miss Teen. As a fast-rising actor, he has starred in quite a couple of movies which includes Obi Emelonye's CLC (Crazy, Lovely, Cool). He directed his first film Unravelled, he featured in most films by SAF productions lately and just very recently, he actively participated in the adjudication of just concluded Onitsha Youths Got Talents. Did I mention that he's the manager of Brytography Company? Keep your ears glued, something major is coming from him

That’s all we have. We know there are many more talented people in the faculty of arts, but this is all we have for now. You can add yours via the comment section. Happy convocation ceremony to all the graduating students. Don’t forget to follow us on Instagram and Twitter @imagenaija for more amazing contents.